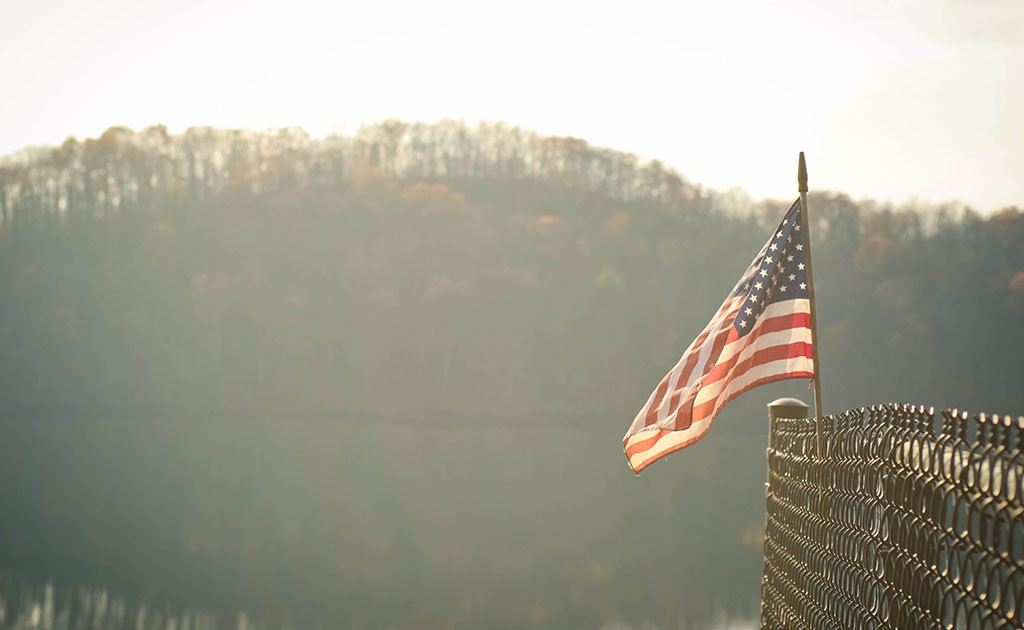 A series of guidelines were issued on immigration by Maryland’s Attorney General Brian E. Frosh today. The Immigration Guidance Memorandum for Maryland State and local government is aimed to help guide local law enforcement agencies with handling immigration issues in the state.

A press release from Frosh’s office states that it “serves as guidance describing the current legal landscape governing the participation of law enforcement officials in immigration enforcement, and to help those officials make decisions about how to engage with federal immigration officers.”

Frosh made a statement in which he said “In 2014, the Maryland Office of Attorney General concluded that compliance with ICE detainers is voluntary and State and local law enforcement officials are potentially exposed to liability if they hold someone beyond his or her State law release date without a judicial warrant or probable cause,” he then went on to say “This Guidance Memorandum supplements the 2014 advice taking into consideration Trump Administration changes in immigration policies and practices. Its purpose is to help local governments understand their obligations and rights and to enable them to protect their resident during a time of legal uncertainty.”

Some examples laid out in the Memorandum are as follows:

These guidelines should help State and local officials when making future decisions when dealing with ICE and immigration enforcement in the state.

The full memorandum can be found below: