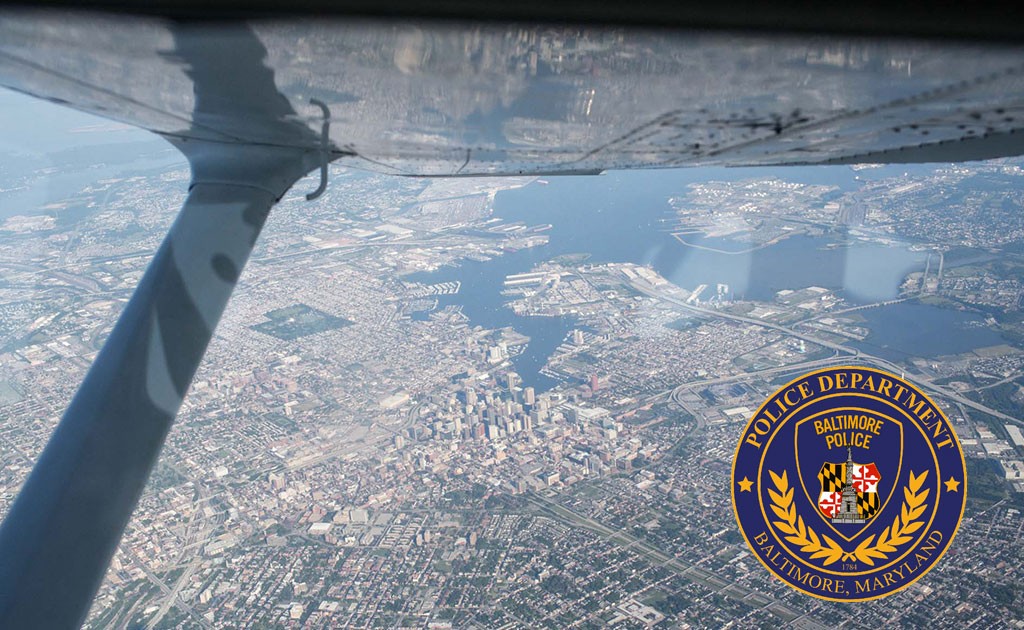 Street cams, dash cams, body cams, traffic light cams and now aerial cams? The Baltimore Police Department is evaluating how to move forward with a new program. They haven’t ruled it out just yet, but the future of aerial surveillance in law enforcement is a complicated one.

If you live in any major city in the world, odds are you wind up on camera at some point throughout your day, be it when you enter a public building, someone snapping a photo on the street or even security cams that you pass while travelling through the streets. When outside of your home or apartment it has simply become a reality of everyday life in the city.

Chief T.J. Smith, of Baltimore P.D. said “Misperceptions sometimes overshadow the benefits, and we took blame and fault for that early on when, you know, the information came out that we were testing this.”

Baltimore P.D. started the program by testing several aerial surveillance technologies in 2016. Apparently without the mayor’s knowledge. It was all part of a trial program through a company called Persistent Surveillance.

One of the test flights was over the Baltimore Marathon. In total, there were 300 hours of surveillance total after just two phases. Baltimore P.D. is not alone in testing out this new surveillance tech. During the 2015 Baltimore riots, the FBI flew surveillance planes over the city for a total of 36 hours. Similar tests have been carried out in Dayton Ohio, Charlotte North Carolina, Compton, Juarez and Philadelphia.

The idea behind using the technology is to be able to follow fleeing suspects to where they finally stop, then use nearby surveillance cameras to help get identifying characteristics and maybe even make an arrest.

Chief Smith pointed out that at some point in the very near future, this technology will be used across the country in the majority of the large cities out there.

The owner of Persistent Surveillance, Ross McNutt, said that law enforcement could reduce crime by 20 to 30 percent within a year when using this technology. He said that the data taken in would be held for 45 days, unless there is an investigation that is ongoing. He pointed out that it could help solve what is normally considered to be an unsolvable crime.

Some of the concerns about the program are echoed in a January Police Foundation report that concluded: “Baltimore’s leadership must decide if the technology employed by the BCSP is worth the inherent challenges in using it … if they can effectively control crime with this program in a way that also increases community trust and confidence in the police.”

Chief Smith said, “The creativity is what we’re looking at as we try to go after those who want to harm citizens.” Also, a special agent in the FBI was quoted as saying that it was impossible to identify a face, but went on to say, “more and more of these will be used, but at the same time, we are aware of the transparency and the policy and the legality of what we have to follow in order to be use.”