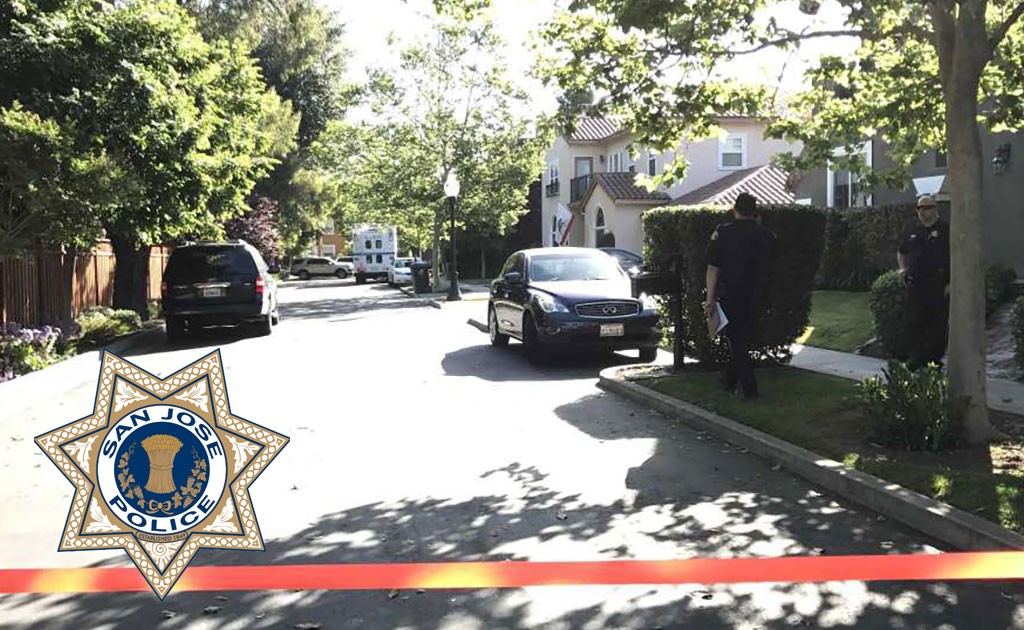 “It’s a horrible, horrible crime,” Police Chief Eddie Garcia of the San Jose Police department said, “He had choices. He did not give the family choices or our officers choices.” That was the statement given after an officer involved shooting in San Jose.

Officers fatally shot a 24-year-old man Wednesday night, the man allegedly broke into the home of an ex-girlfriend. After entering the home, the man killed her parents and then proceeded to hold her 13-year-old brother hostage according to officials.

Officers arrived on scene around 9 p.m. in the 1000 block of Laura Ville Lane after the victims 20-year-old son called 911 after he ran out of the residence. He heard the killer storm in and he exited the home to get help according to officers.

The 20-year-old told police that his parents were shot by the 24-year-old, after he had forced his way into the family’s home. Officer Garcia also pointed out that that home is less than a quarter mile away from the Willow Glen Elementary School. Officers stated that the suspect was a San Jose resident, has not had his name released as of late. They said he immediately shot the father to death as he was entering the residence. The father’s body was discovered as police arrived on scene.

After SWAT arrived, the suspect released the 13-year-old boy that he was holding. After attempting to talk the suspect down, the suspect pointed his handgun through the window at which point a sharpshooter took him down. “police are drilling down a motive,” said Garcia, adding that the relationship between the suspect and the victim’s daughter most likely has something to do with motive.

The victims leave behind four children, two sons and two daughters. The suspect’s ex-girlfriend had filed a restraining order against him and she was not home at the time of the incident. Authorities were unsure whether or not she resided in the home or not.

The attacker also had a criminal history of driving under the influence and domestic violence. Officer Garcia also said that the suspect had mental health issues. The handgun used was not registered to the attacker and police were actively investigating where and how he obtained the gun.

Kim Vostermans, age 46, who lives nearby said that neighbors began slowly coming out of their homes when they saw the nearby “chaotic” police movement. She went on to say that she could hear police pleading with the suspect to “Come out with your hands up.”  Shortly after she heard two pops. “I heard the gunshots and it was pretty scary,” she went on to say, “This is a tight-knit community. It’s unfortunate and we’d all like to know what happened.” She said.

Vostermans also added that she doesn’t feel unsafe there in the neighborhood, adding that she was just concerned for the family.

The identity of the officer who had shot the suspect has not yet been released and the officer was immediately put on paid administrative leave. That is the standard protocol when situations like this occur. This was the second of two officer involved shootings, earlier in the day officers shot a suspect who was stabbing a victim on Market Street around 11:22 a.m. That victim was luckily found to be free of life threatening injuries after being transported to the hospital.

This site uses Akismet to reduce spam. Learn how your comment data is processed.